“It’s better to be a pirate than to join the Navy.” — Steve Jobs 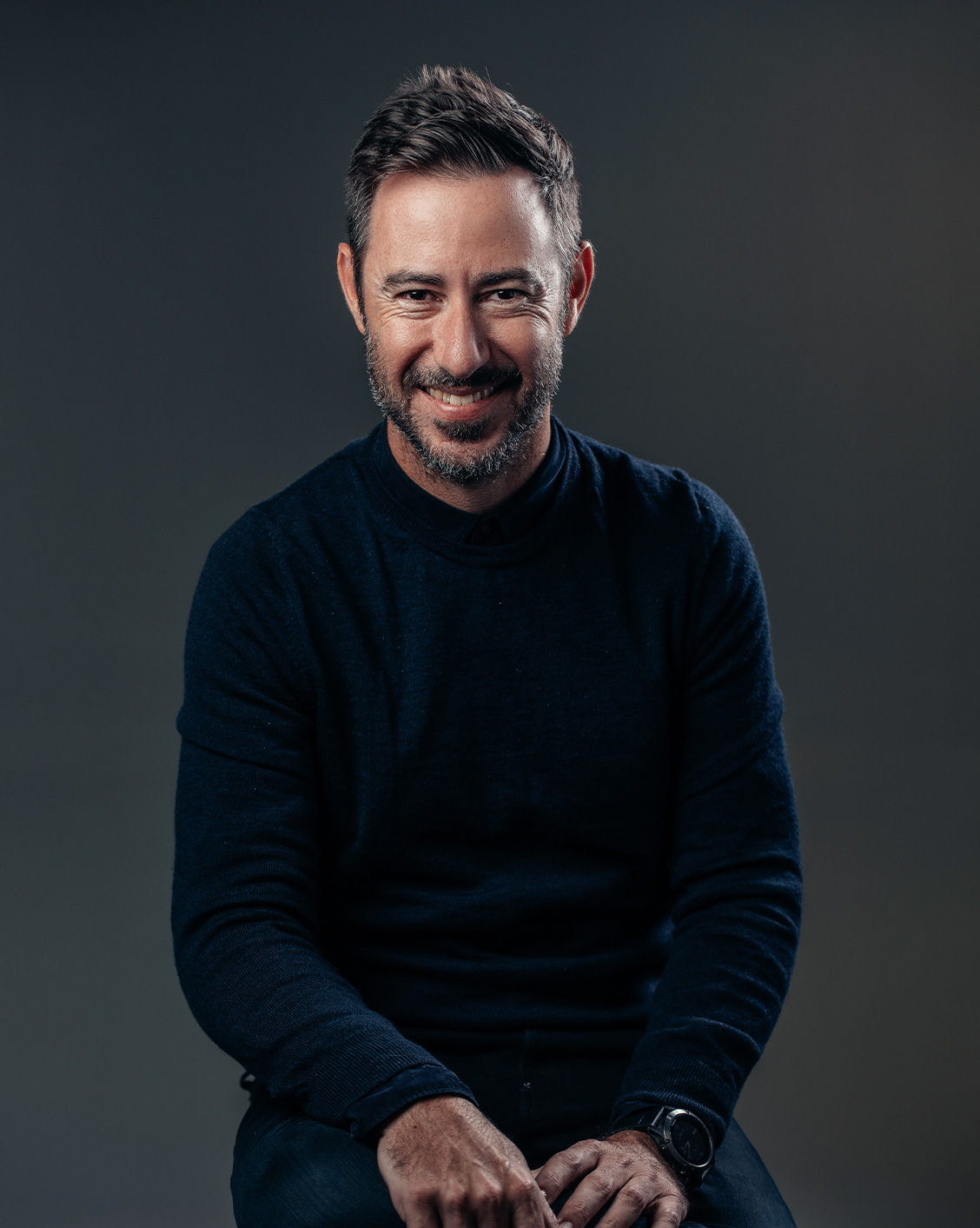 Luca Gallarelli is Group CEO of TBWA\South Africa, a multi-disciplinary group of agencies spanning the specialist to integrated spectrum. Over the last 18 years, Gallarelli has led complex multi-disciplinary teams, honing a natural ability to drive growth through organisational cohesion. Prior to joining TBWA\South Africa, Gallarelli was Managing Director of Ogilvy Cape Town for four years and Group Managing Director of Ogilvy South Africa for two years where he led 700 multidisciplinary advertising professionals across Johannesburg, Cape Town and Durban. A key achievement in this role was his successful consolidation of 14 operating companies into dynamically integrated campuses covering PR, digital, advertising and shopper across South Africa. Highlights of Gallarelli’s career include; iconic multiple award-winning work for Musica while at the Jupiter Drawing Room and turning around the Carling Black Label brand with SAB’s Be The Coach campaign while at Ogilvy. The SAB campaign won gold at both Cannes and One Show, and multiple gold medals and Grand Prix awards at the Loeries. Gallarelli also achieved a Cannes Grand Prix for Carling Black Labels’ Soccer Songs for Change campaign. He is equally proud of his near decade-long work on the Volkswagen brand, one of the longest and most celebrated relationships in South African advertising. Gallarelli was drawn to TBWA\ by the operational and creative potential in the collective’s multi-agency structure, including, TBWA\Hunt\Lascaris, GRID Worldwide, Yellowwood, HDI Youth Consultancy, Magna Carta and Sting Content. While remaining porous to the TBWA\ global collective, Gallarelli is sharpening the client proposition capabilities of the South African group by building an integrated operating dynamic literate in technology and rooted in the market and cultural idiom of change. Gallarelli is passionate about the creative product that works – measurably. Getting this right means building partnerships that provide a platform for the best thinking and work to emerge, fuelled by the power of creativity and collaboration. A sports-mad dad, Gallarelli is a passionate and proud product of Port Elizabeth and the Eastern Cape. 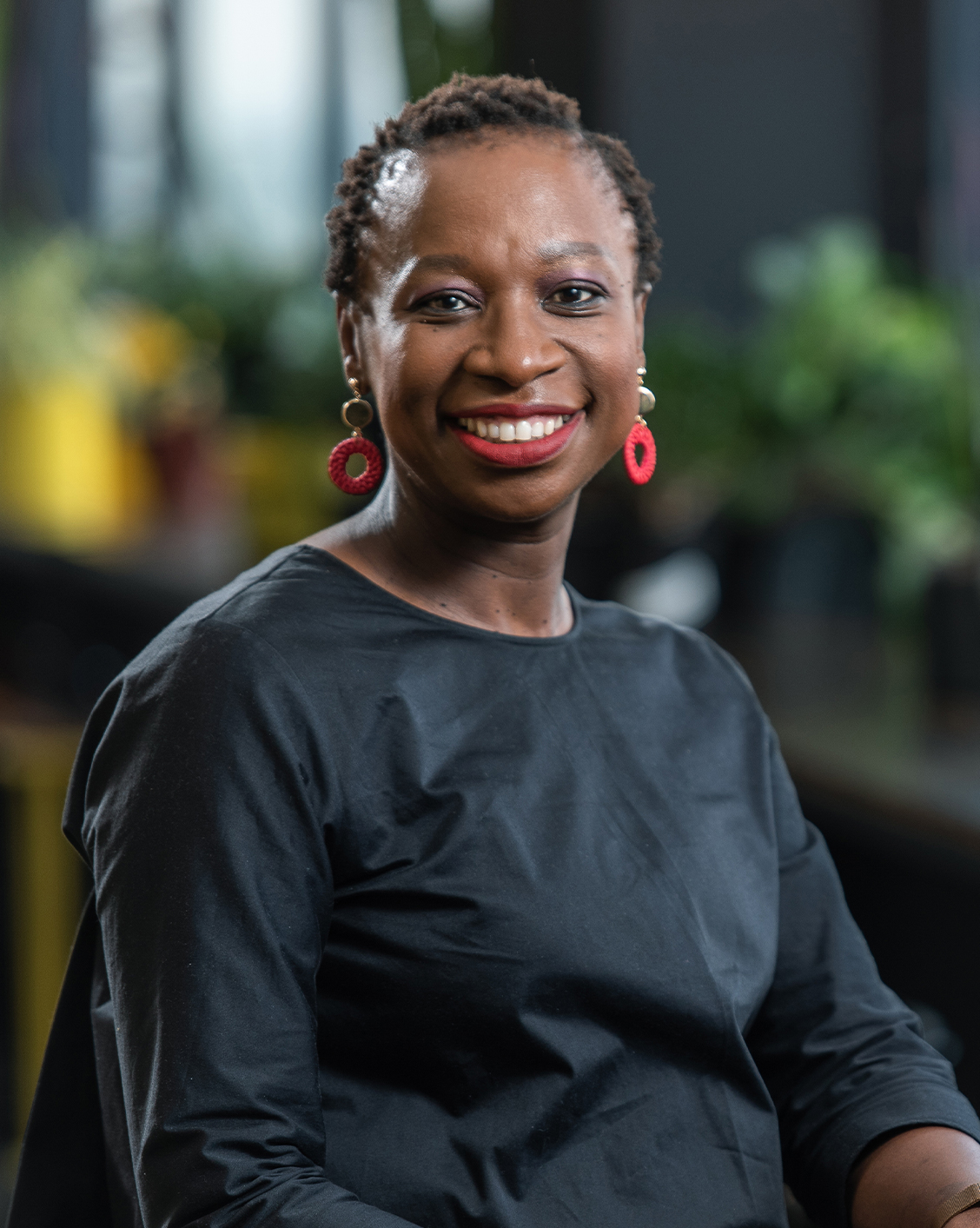 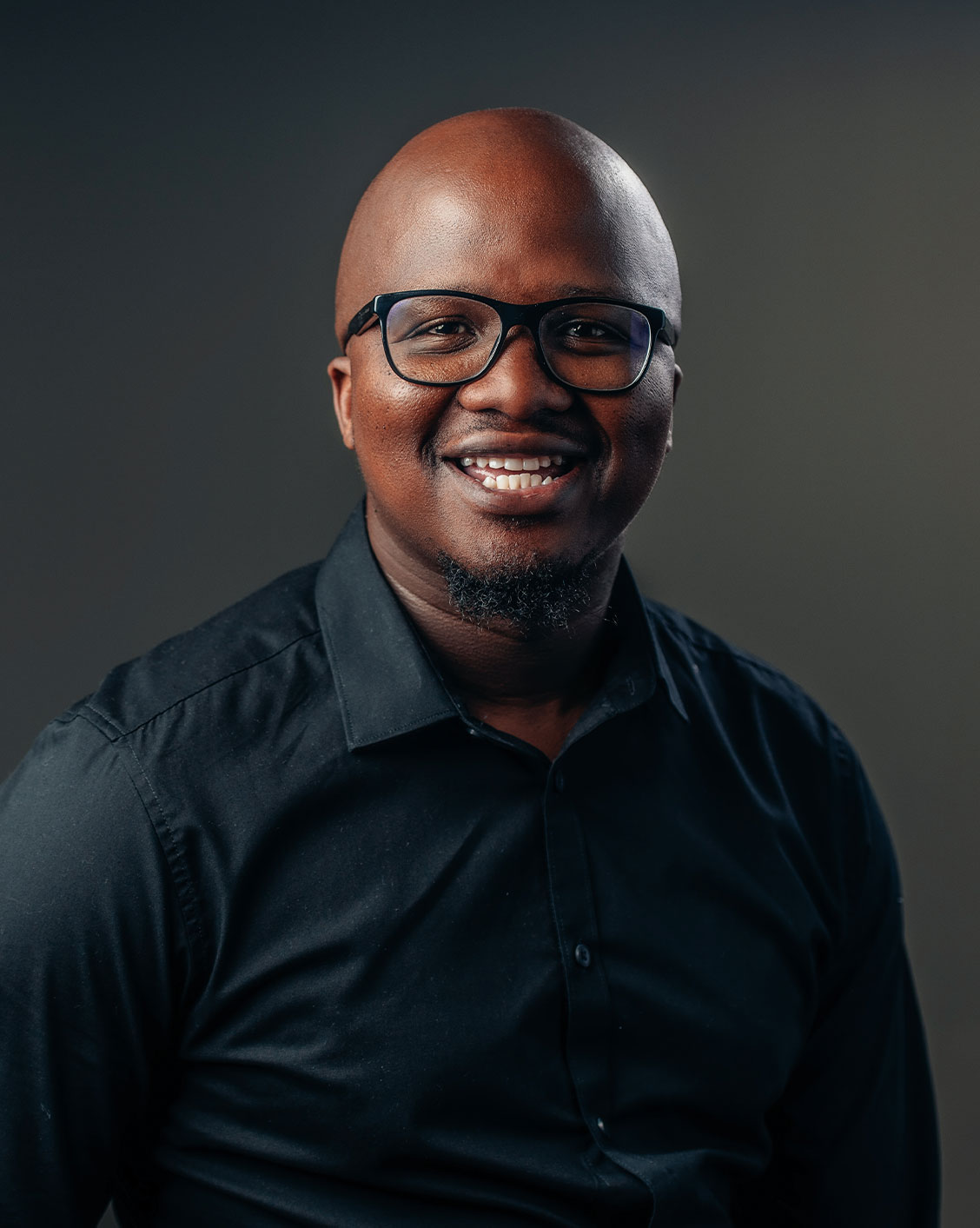 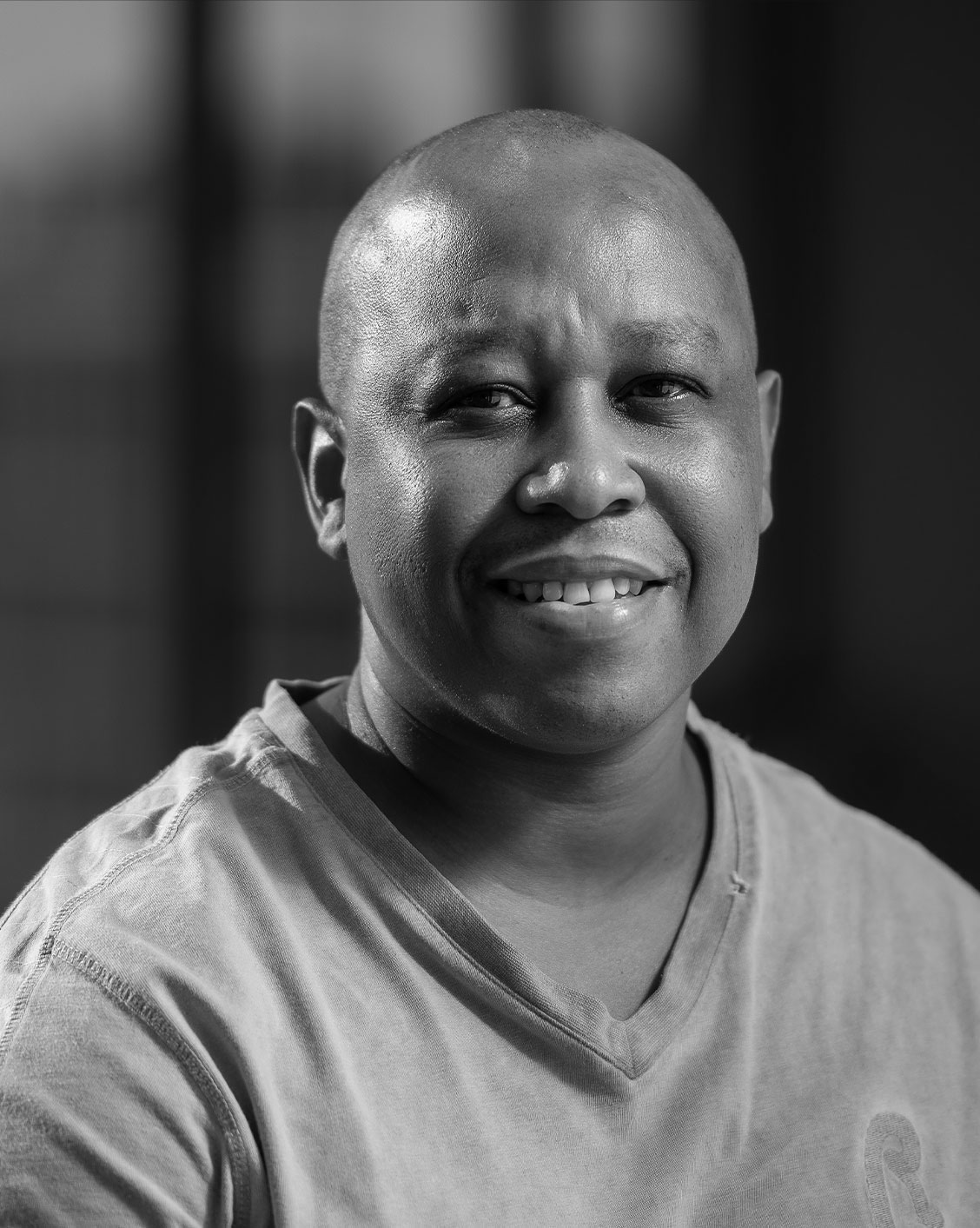 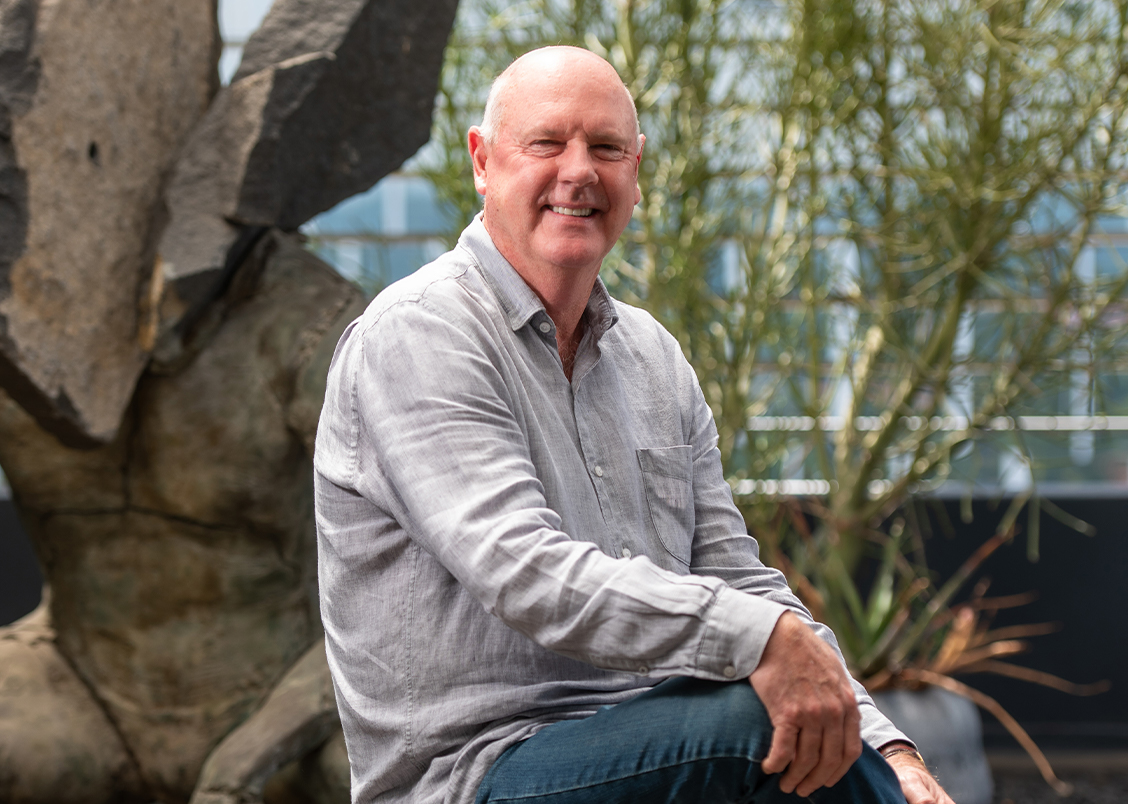 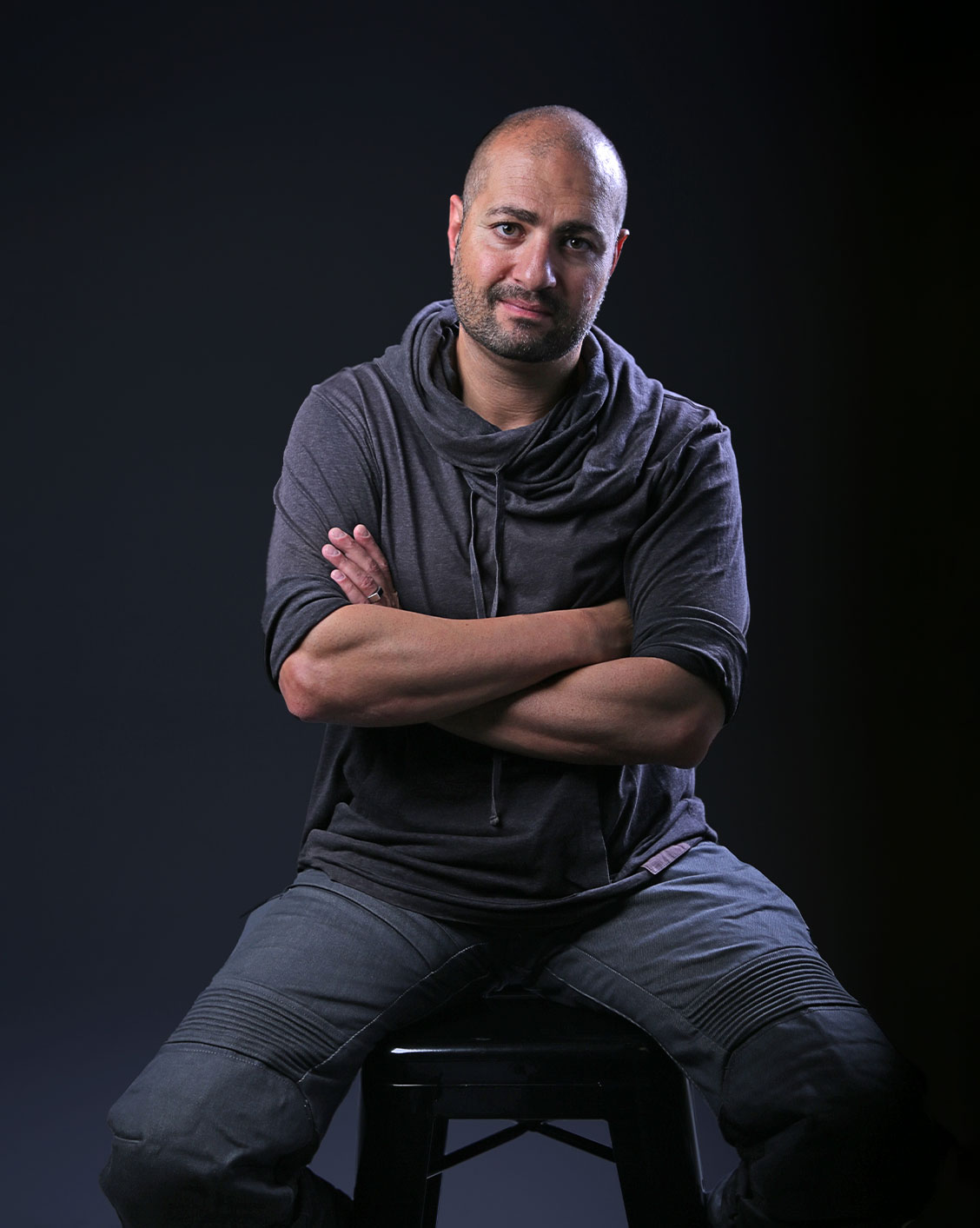 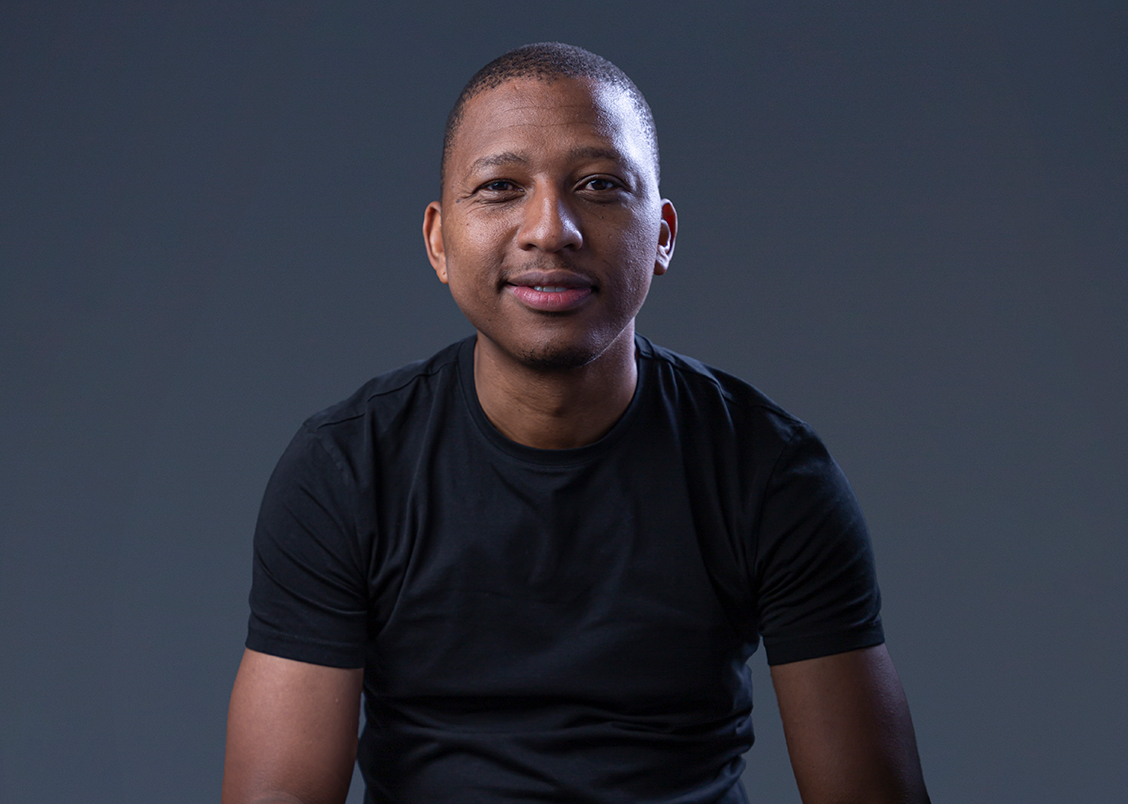 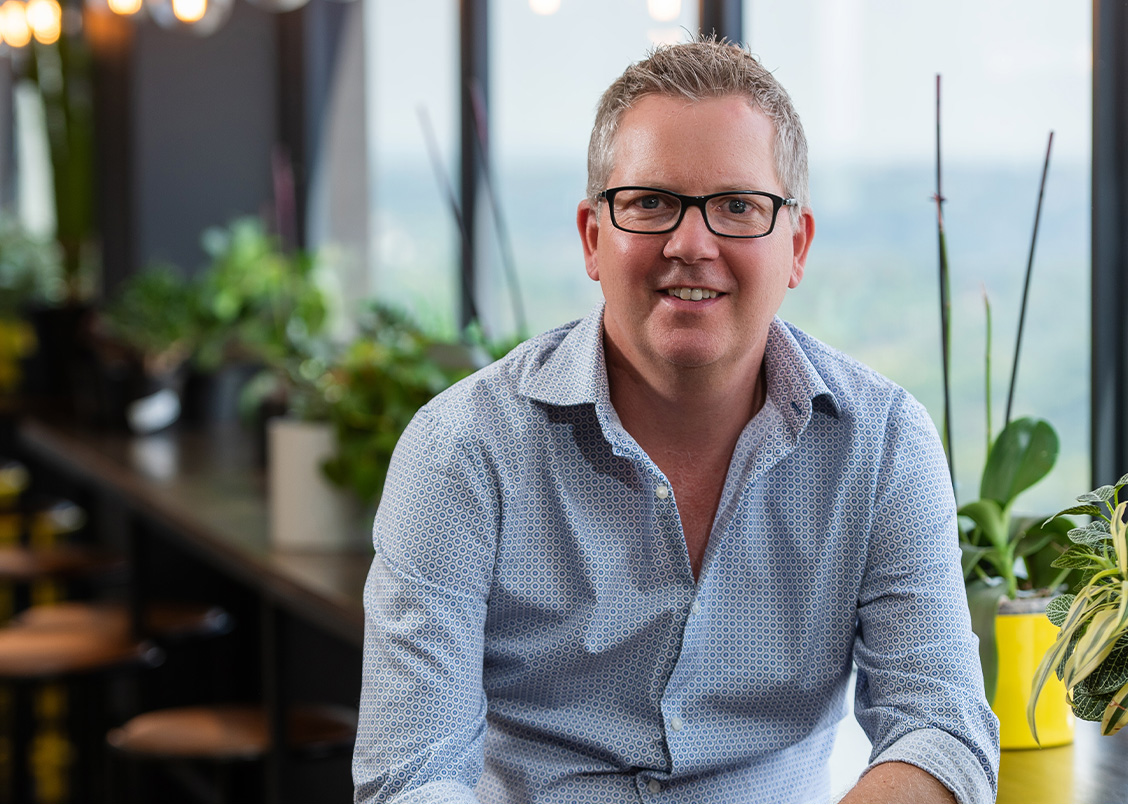 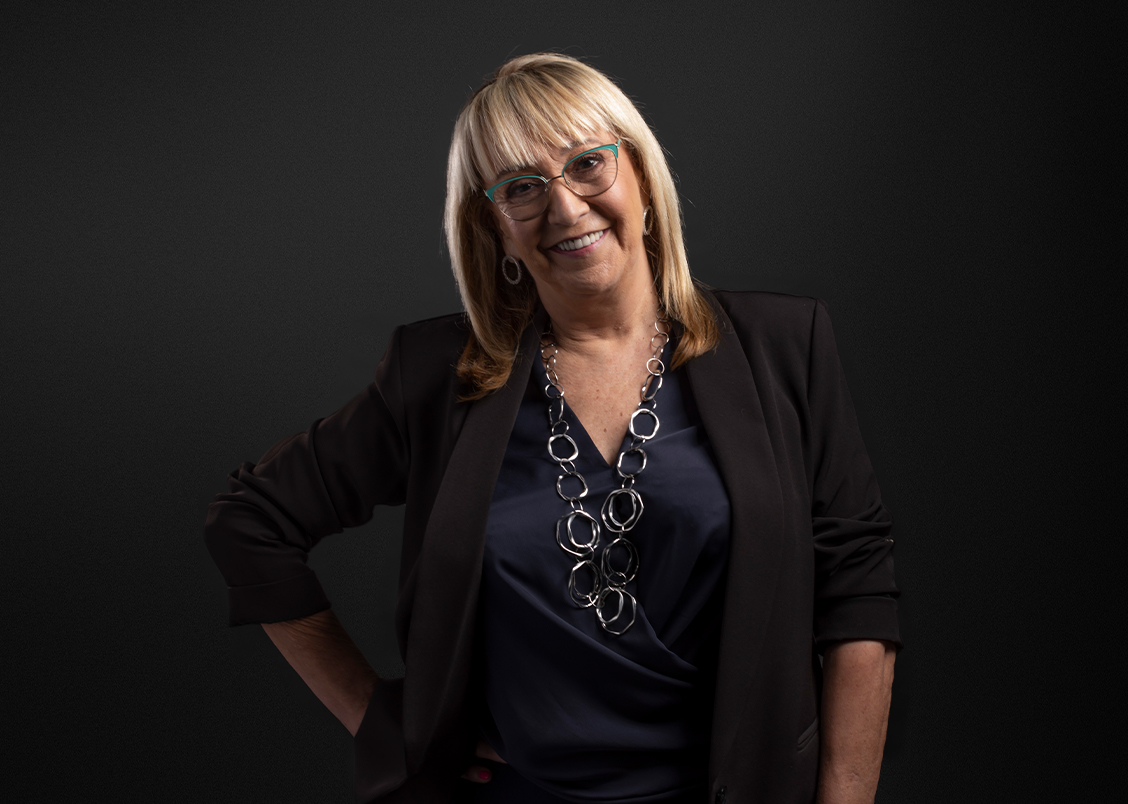 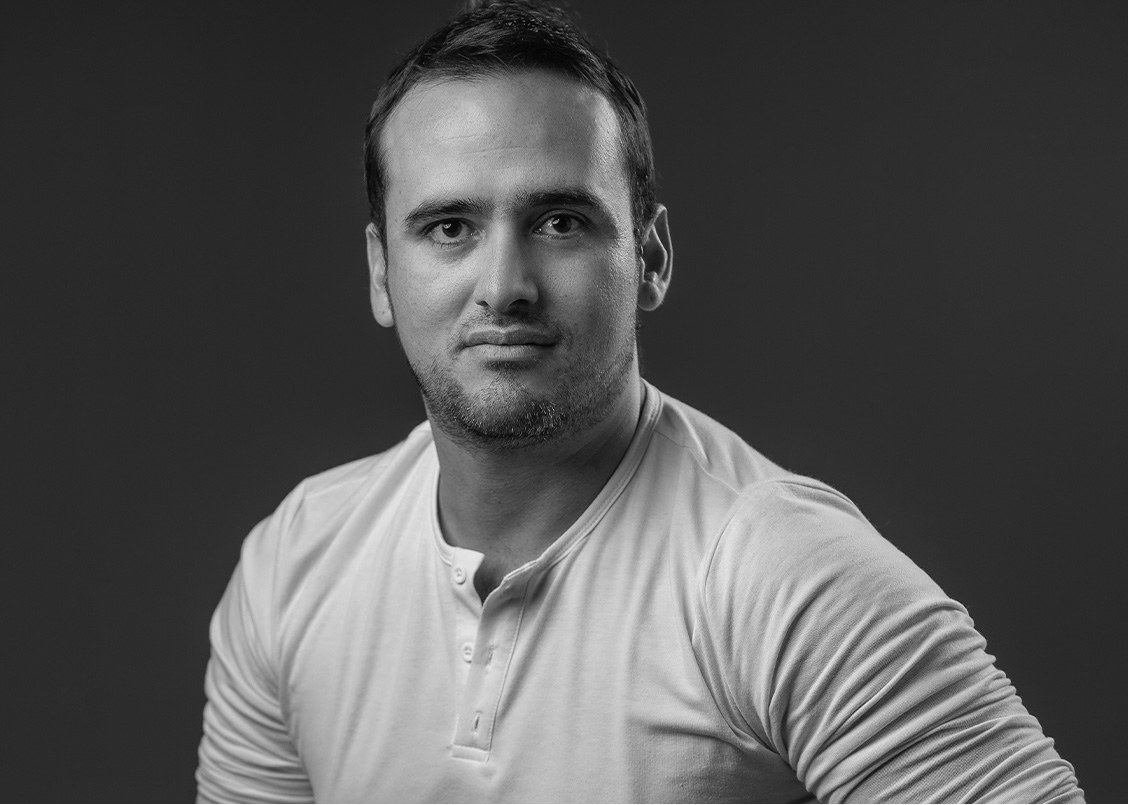 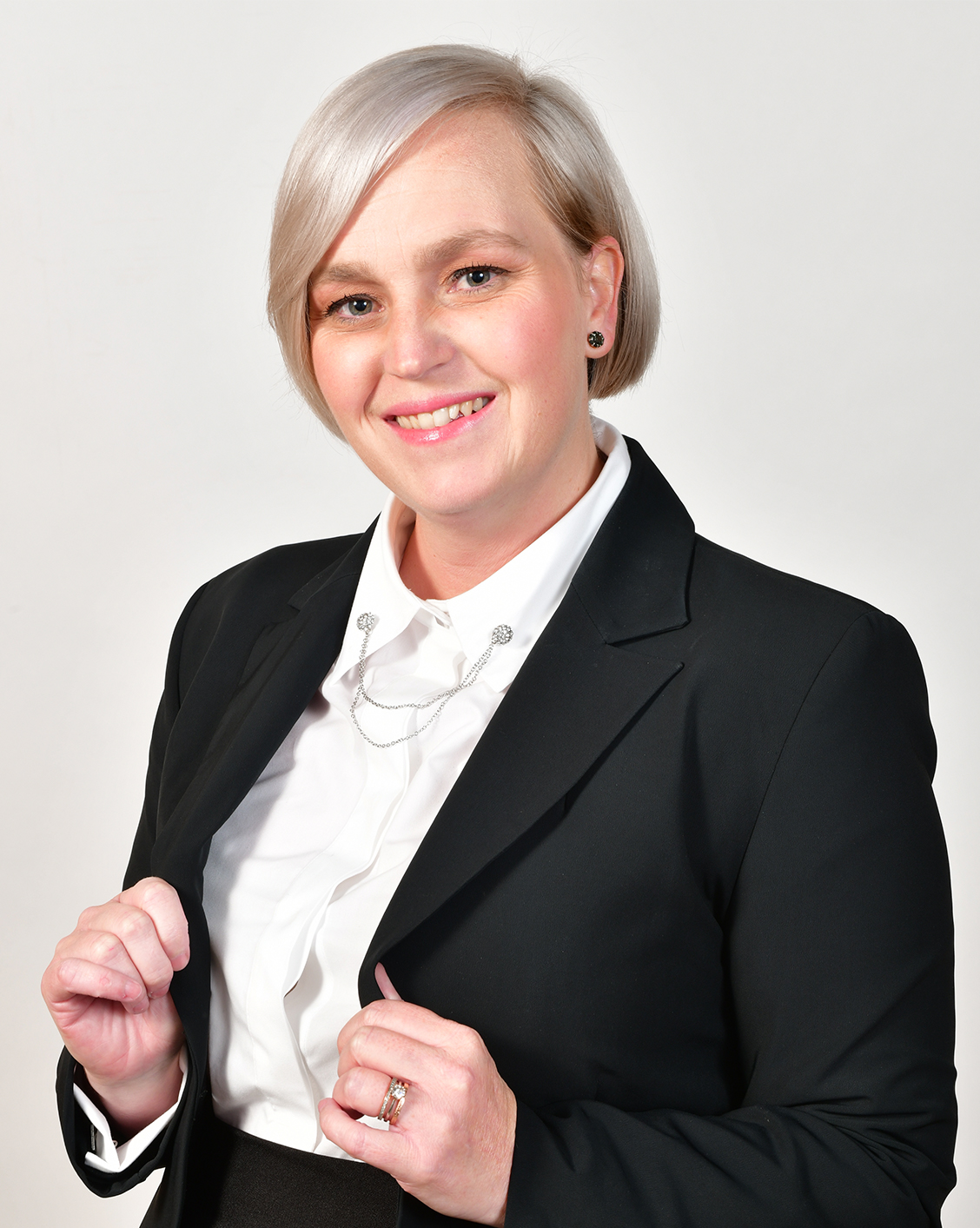 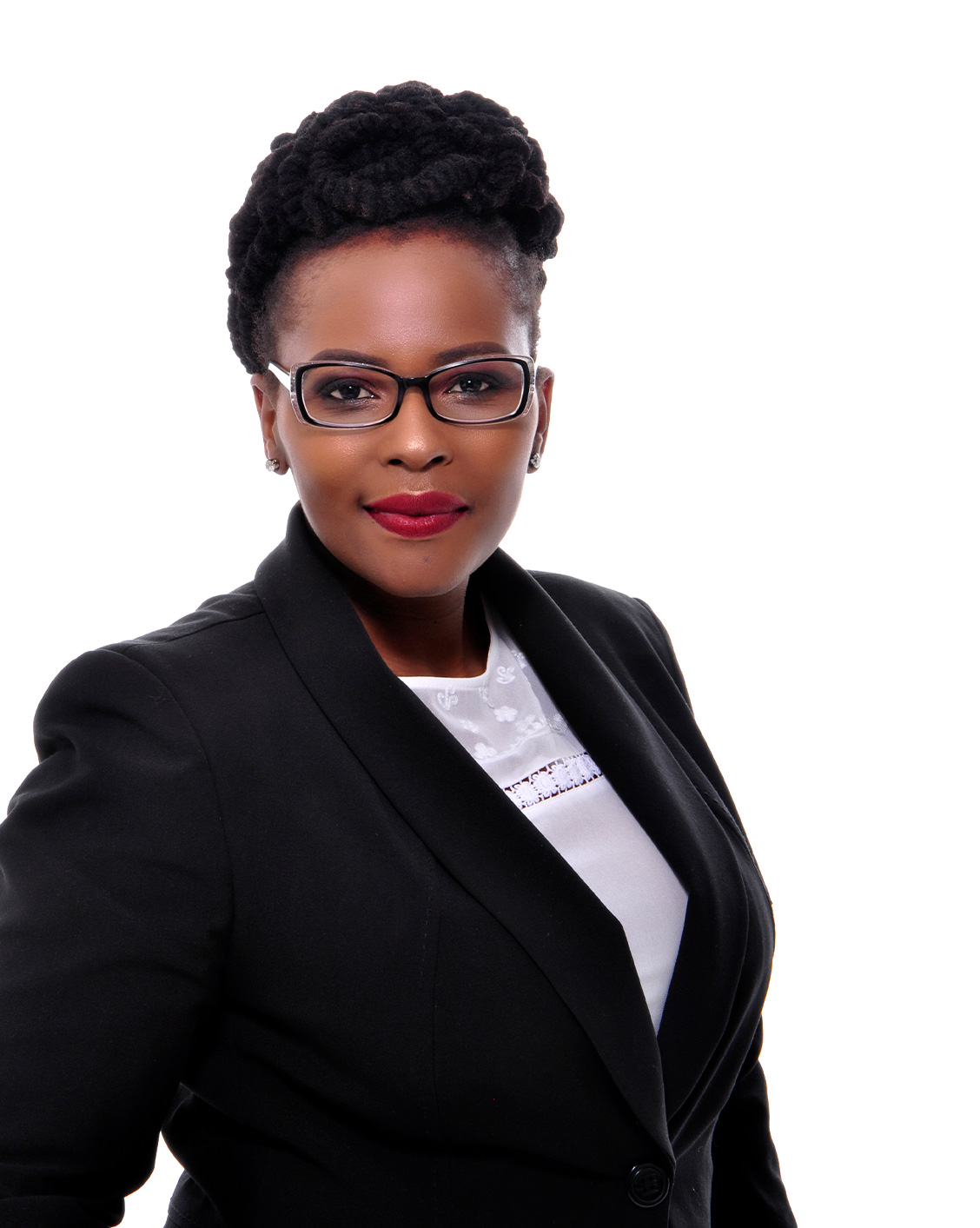 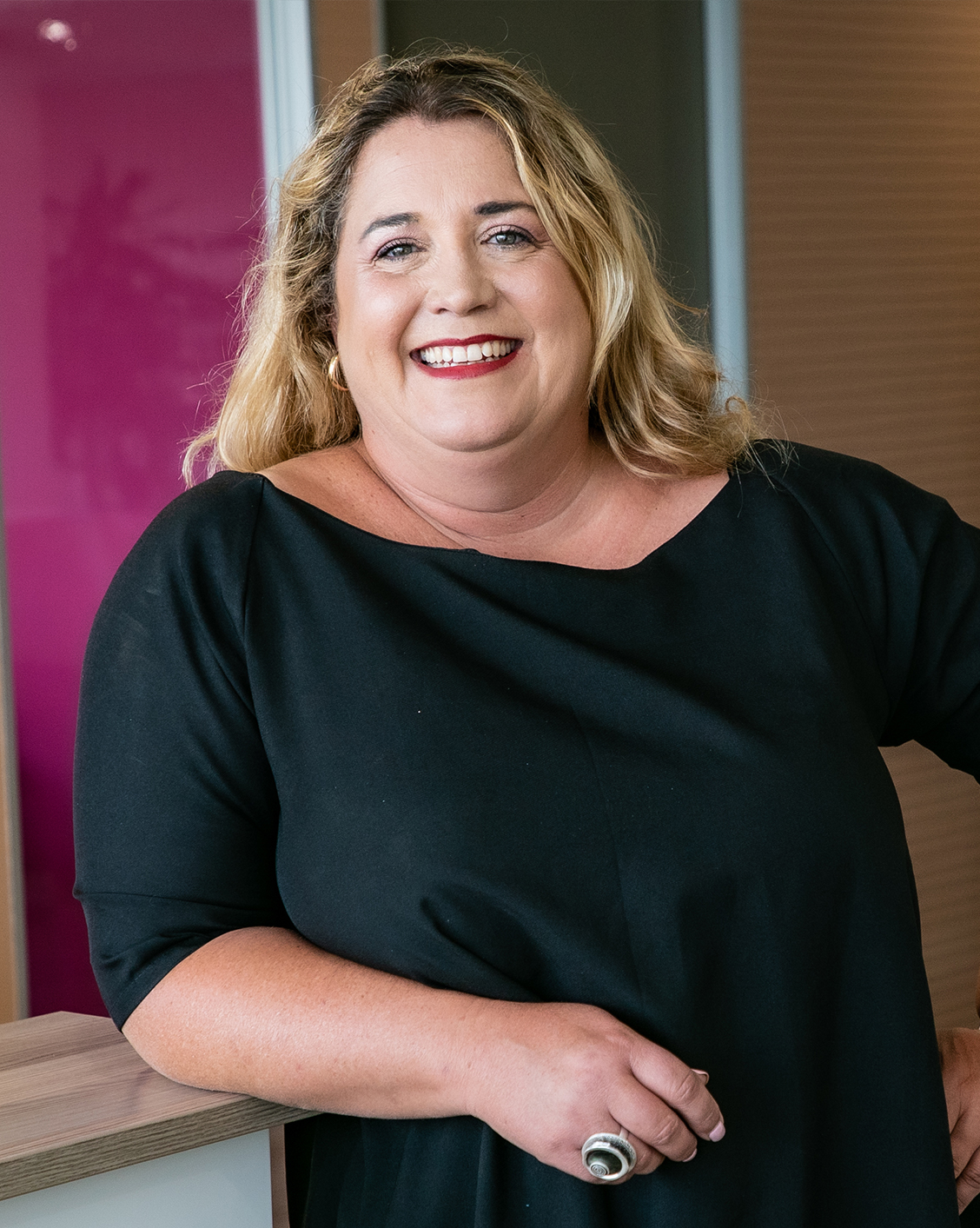 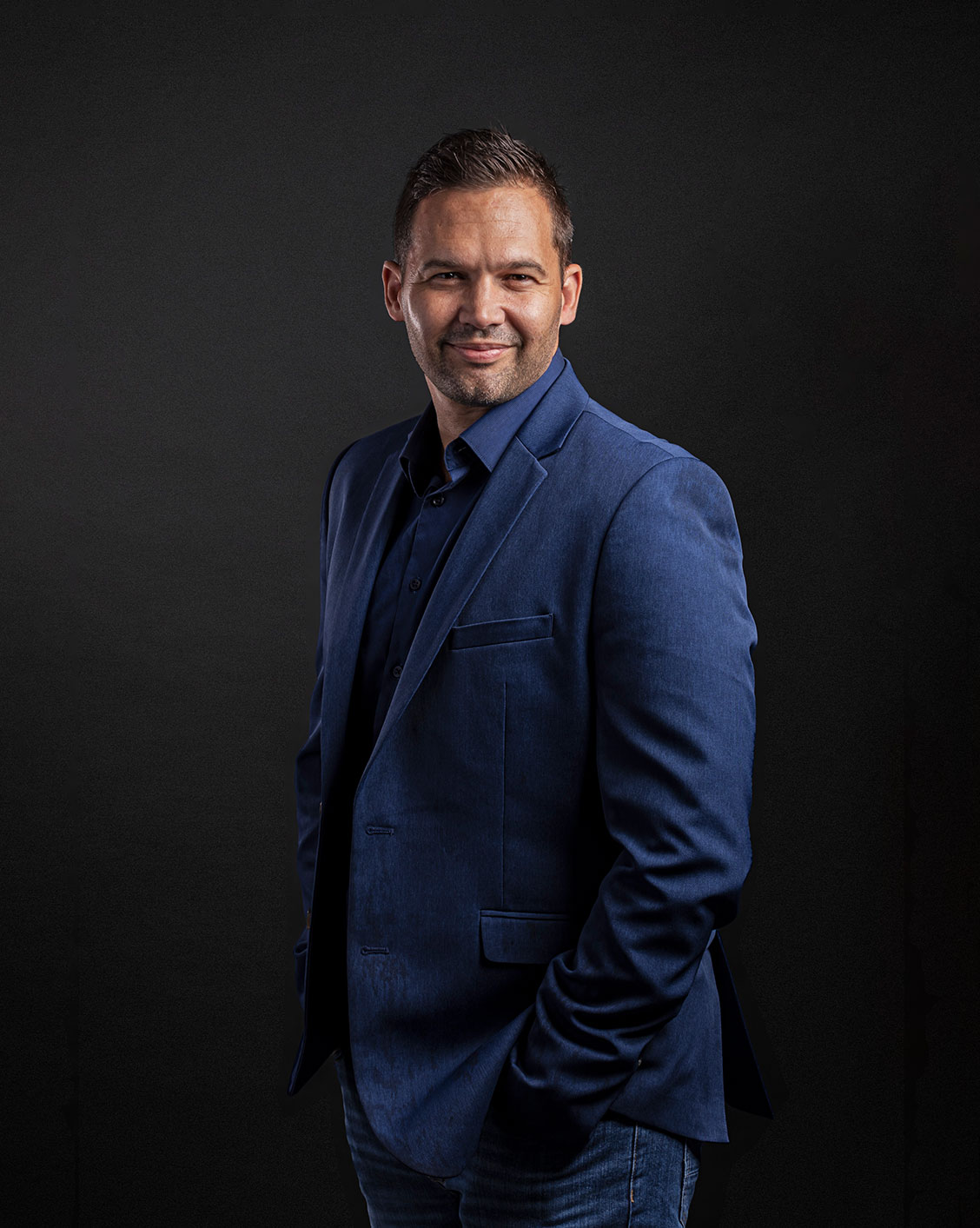 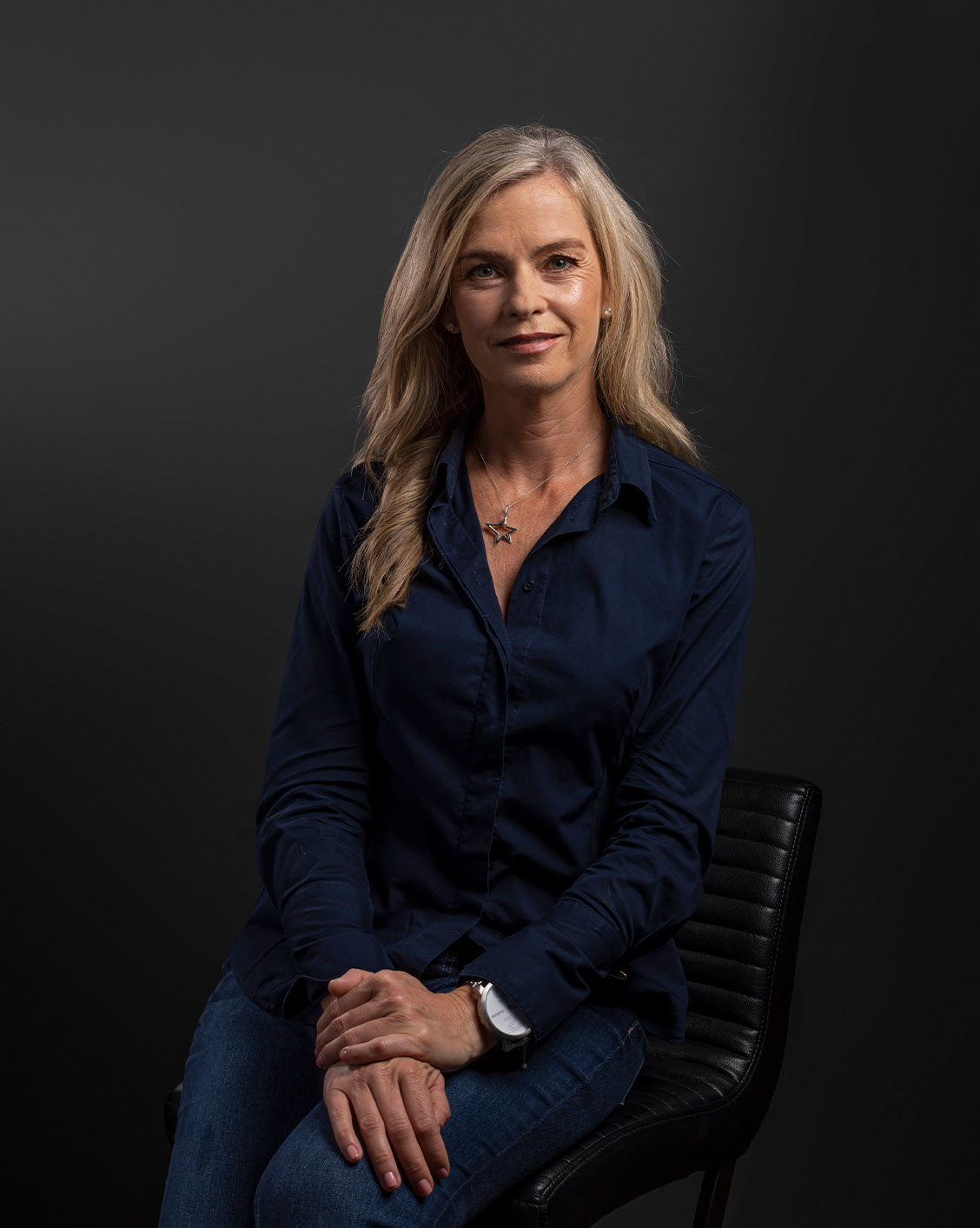 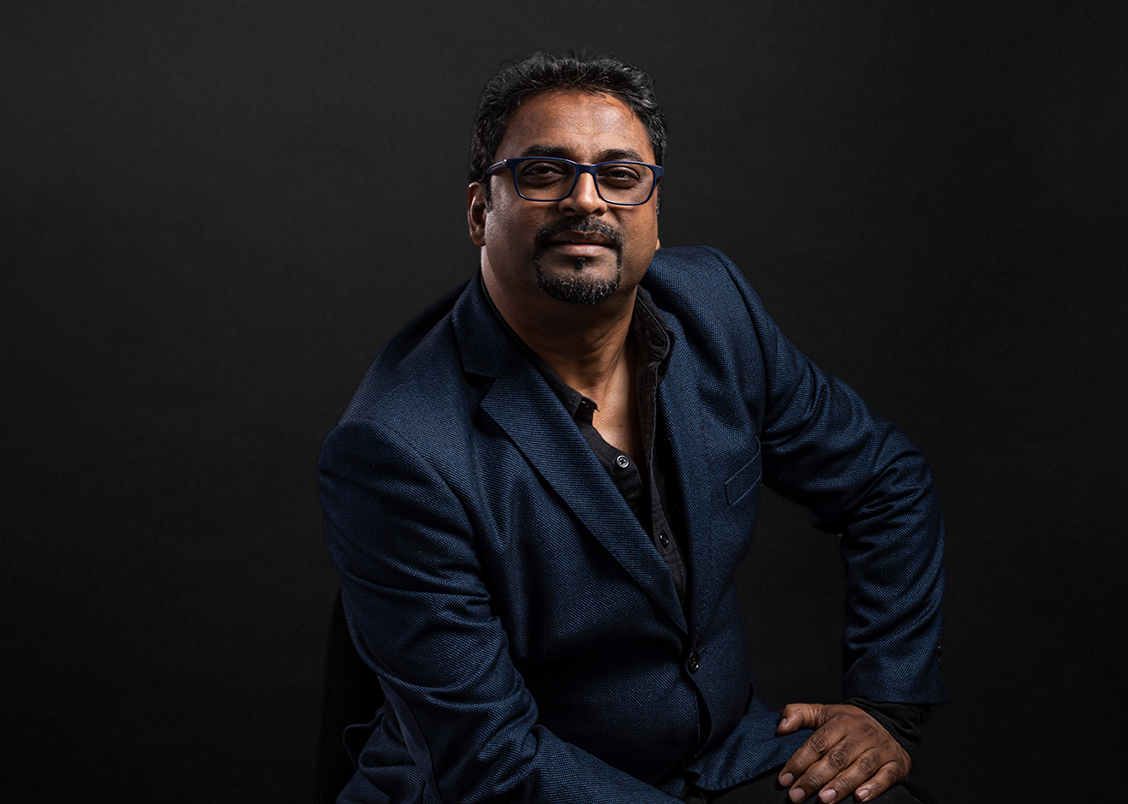 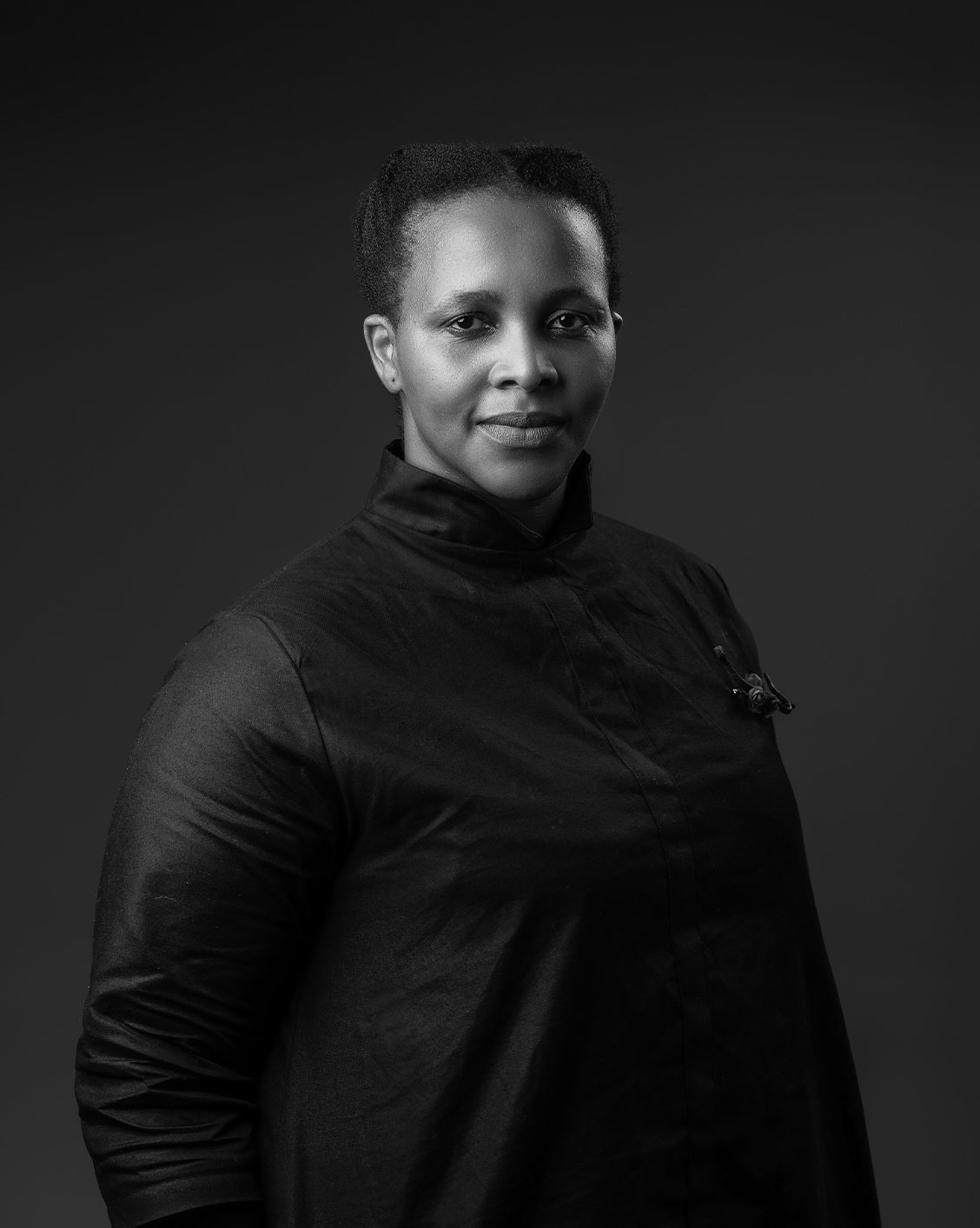 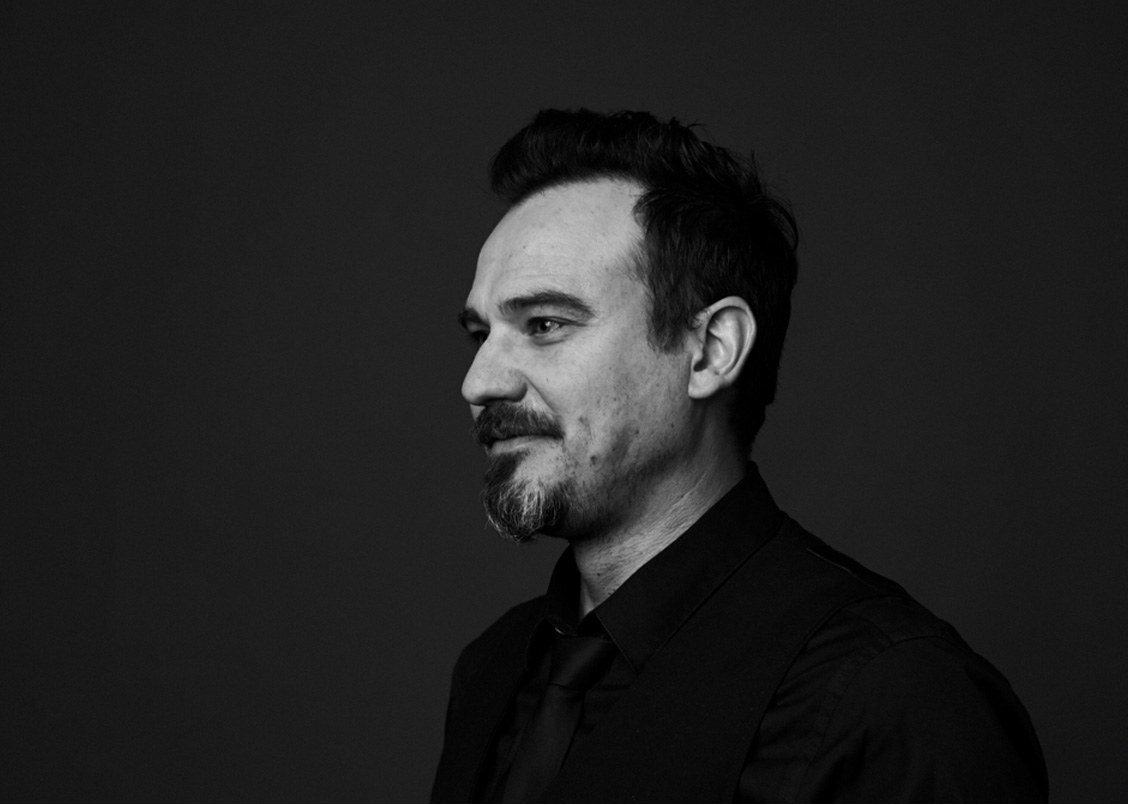 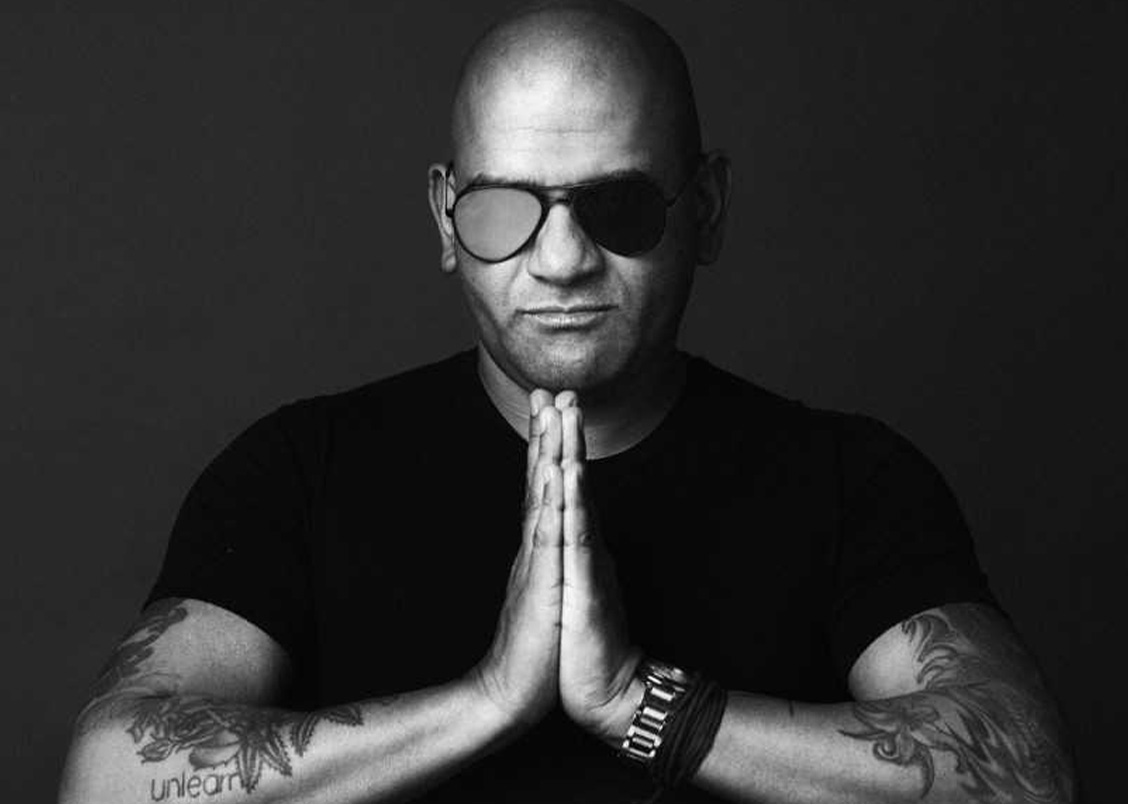 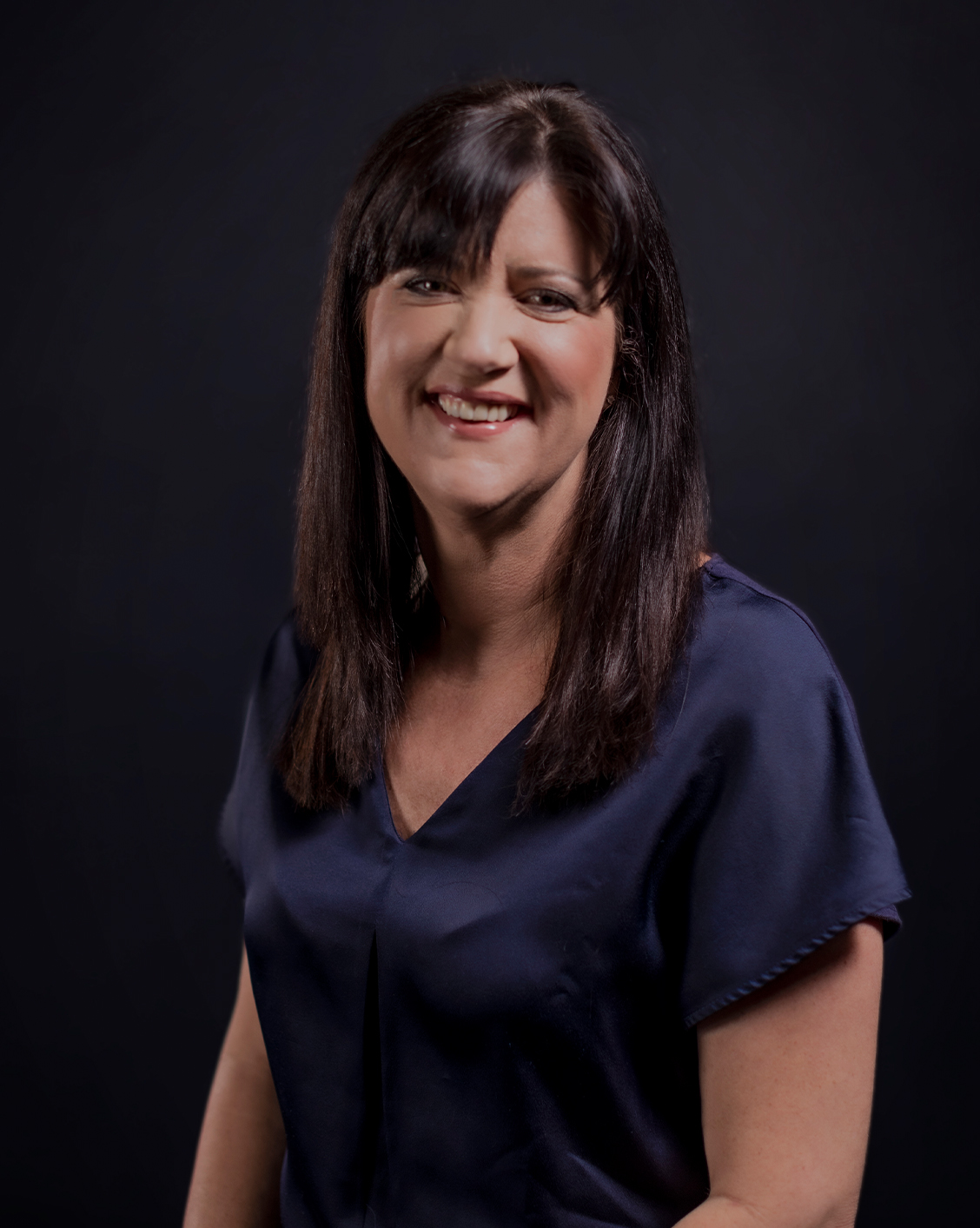 Find out what Disruption can do for your business